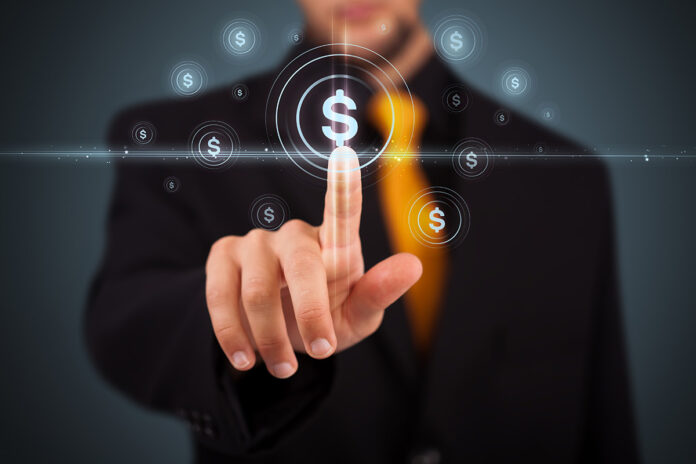 Now that you’ve been thoroughly saturated with function and industry data, let’s make it more tangible by talking about specific companies. What companies from these industries actually recruit on MBA campuses?

Below is a list of companies that recruit on 8 or more MBA campuses. You’ll see that these are generally pretty big firms. That’s because recruiting on MBA campuses requires time and resources that, in general, only bigger companies can afford.

They have to send representatives from their companies to host information sessions, conduct interviews with candidates, and plan to recruit events – often over multiple days – and then multiply that by the number of campuses! So, you can see why only a handful of companies recruit from 20+ campuses!

Note: Not all schools reported all companies that hired graduates, so this list may omit some top hiring companies

We also wanted to show you recruiting data by school. Below, we’ve aggregated the number of companies that hired at least one student from an MBA program and compared it to the number of students on campus. This data covers both on-campus and off-campus recruiting and for some schools (marked with an *), this also includes internship recruiting.

This gives us a sense of the diversity of recruiting outcomes in MBA programs. This could be driven by the school having a robust and diverse set of on-campus recruiting partners, or an indication that students are networking and finding jobs on their own. To help give context, we’ve also included data about what % of opportunities were facilitated by the school, where available. 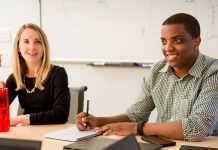 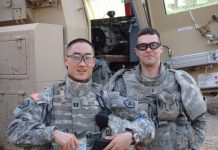 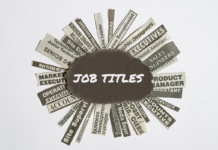 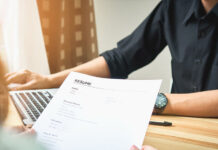 How to Prepare Your MBA Resume? (Top Tips + Sample) 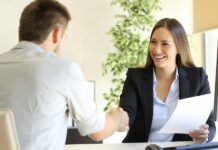 How to Approach and Prepare for Your MBA Interview? 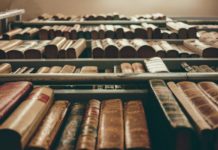