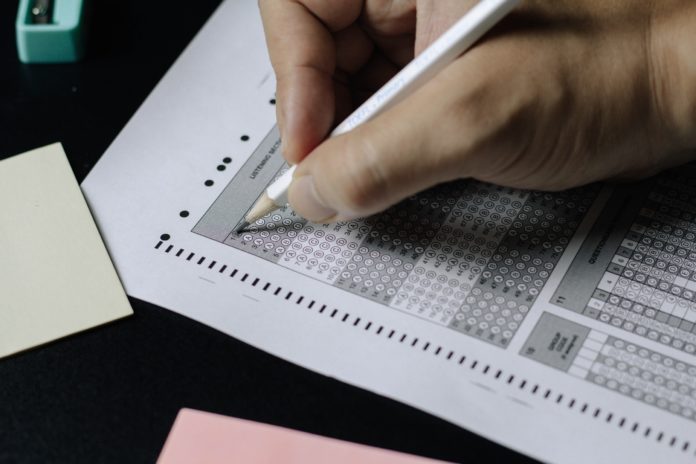 I want to talk about a common question on the GMAT, which is, is my score good enough?

If you’re hoping for me to say that as an admissions consultant we can do a lot of magic, we can just get you in with any score, I regret to inform you that that’s simply not true.

This is actually the wrong question, is my score good enough?

The right question is, how much time and effort would it take me to raise my score and is that worthwhile?

The schools are instead considering what’s the impact of your GMAT score on the school’s ranking, and to some degree, they may also look at the score in terms of your recruiting opportunities. The schools know very well that firms like McKinsey, Bain, or BCG use the GMAT as one of the indicators for who they want to interview.

In those regards, managing the rankings and your employability, higher is better with no limit.

There’s no official data here. The schools do not publish a report like the class profile for the declined candidates, but there is some crowdsource data, so I’ve spent some time looking at a site called MBA Data Guru that sources data from forums like the GMAT club. People will post their scores and then also their admissions outcomes and they’ve run some analysis on that. As you’d expect, it shows that as your score goes up, so do your chances of admission.

What this means, you look at your test score and you think, “Well, I could spend my time increasing on increasing my score, I could spend it on networking with the schools, on extra-curricular, writing my applications.” You have to think about which one of those is going to give you the most bang for your buck because you’ve got a limited amount of time to spend on all these different things.

The official practice exams are quite reliable in assessing your progress because they’re based on retired questions from old live exams.

You’re gonna force me to give a number here. I’m gonna tell you that it works like this,

That’s what I’ll tell you in terms of roughly what kind of score is gonna put you in the ballpark.

Last thing I want to say, and I know you’ll understand what I mean because you’ve been studying all of these data sufficiency problems, is that a good score is necessary, but not sufficient for your admission. That even if you get a great score, 760, 770, this does not mean on its own that despite the rest of your profile not being up to par, you’re gonna get into Harvard or to Wharton, that a low score can keep you out, but a high score is not an automatic ticket to admission. Good luck with your studying and if you didn’t get it, we’d probably prefer that you would retake the exam. 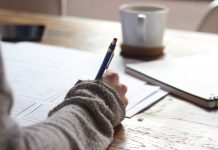 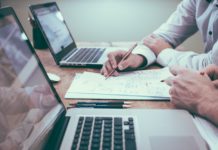 GMAT for MBA : A Short Intro

A Tasty MBA : Short Look into Burgundy School of Business... 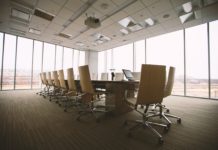 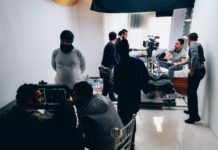 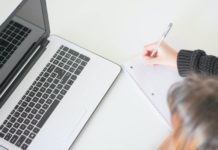 Online MBA Programs- Should You Consider or Not?

GMAT for MBA : A Short Intro